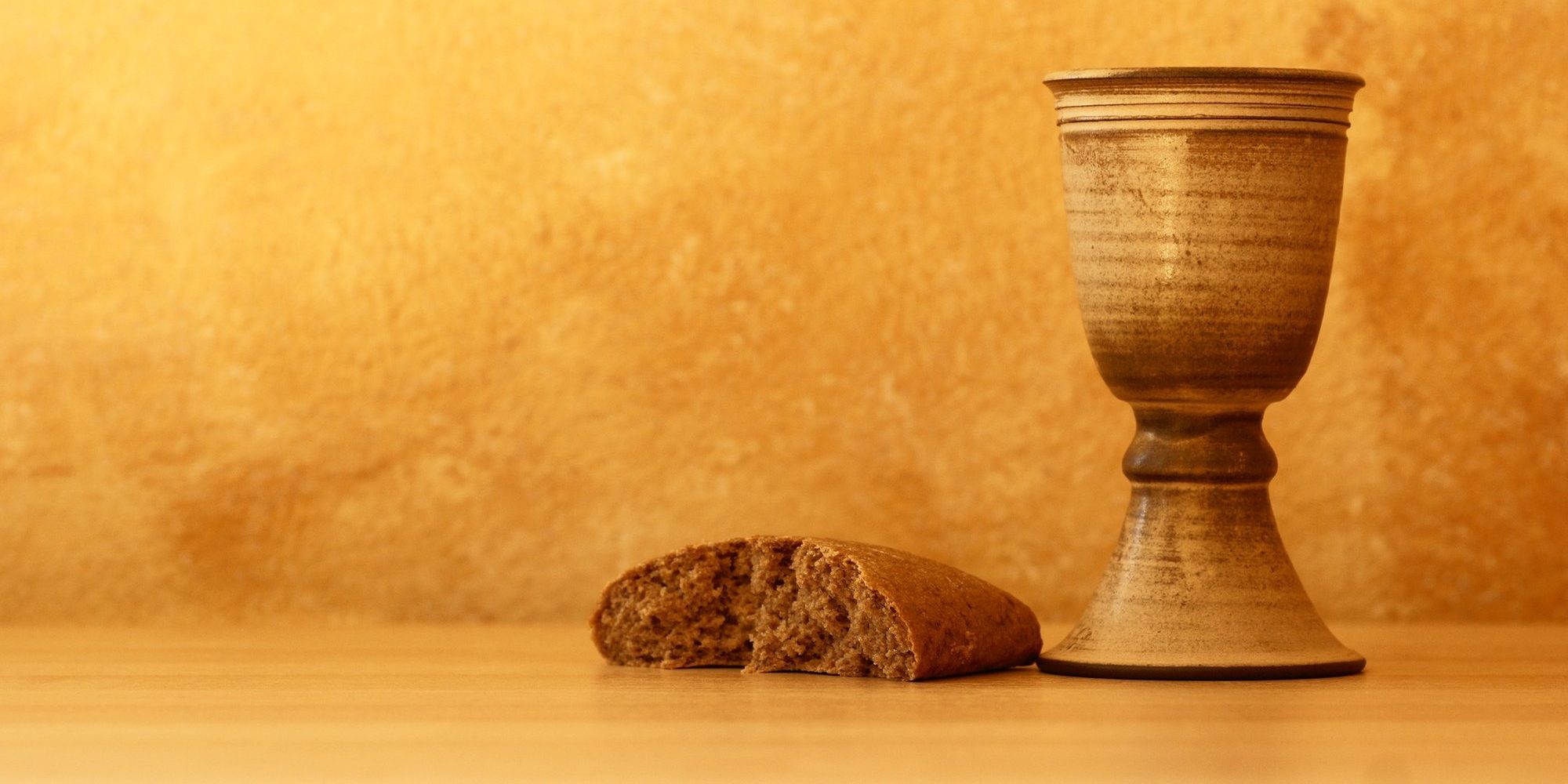 A Christianity to Call Home

Recent census data reveals that over half of the population in BC identify as ‘no religion.’ People who have spent some or all of their life in Christianity feel less and less at home there. For 60 years, many have imagined that Christianity isn’t so much dying as going through a once in an epoch shift.

Join Bishop Anna and The Rev. Christine Conkin for a week of theological exploration towards a Christianity to Call Home. We’ll revisit some of the progressive theological texts of the 20th century (Religionless Christianity, Secular City, Honest to God, Comfortable Pew) to see what they have to say to us 60 years later. We’ll also tune into some of the theological voices of our own age (Richard Rohr, Ilia Delio, James Smith, Christina Cleveland, Kate Bowler and others) to see what new life-giving theology is emerging in these turbulent 2020s.