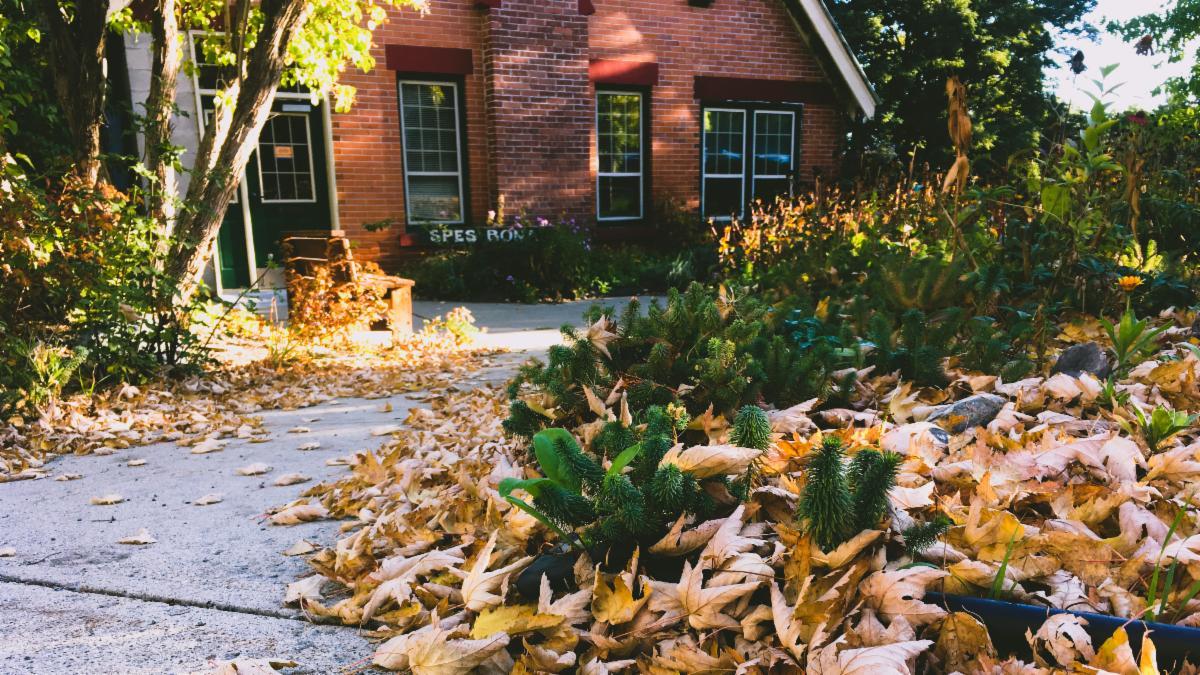 Plan to join Archbishop Chris Harper, the new National Indigenous Archbishop for the Anglican Church of Canada, for a special Thanksgiving weekend at the Sorrento Centre as we continue to move with joy through our 60th anniversary year. Stay tuned for more details and registration information, coming as soon as possible.

Archbishop Chris is the son of a residential school survivor. He is Plains Cree. He earned his certificate of Indigenous Anglican theology from James Settee College in Prince Albert and received his Master’s of Divinity from Wycliffe College in 2005. He was priested the same year. In 2016 Harper was appointed as Indigenous native priest for the diocese of Toronto, a role he held until his election as bishop of Saskatoon in 2018. He has served on numerous Church committees, including the Council of General Synod. He is presiding Elder of Sacred Circle, a national gathering of Indigenous Anglicans for prayer, worship, discernment, and decision-making.

The Sacred Circle: Studies in the Medicine Wheel