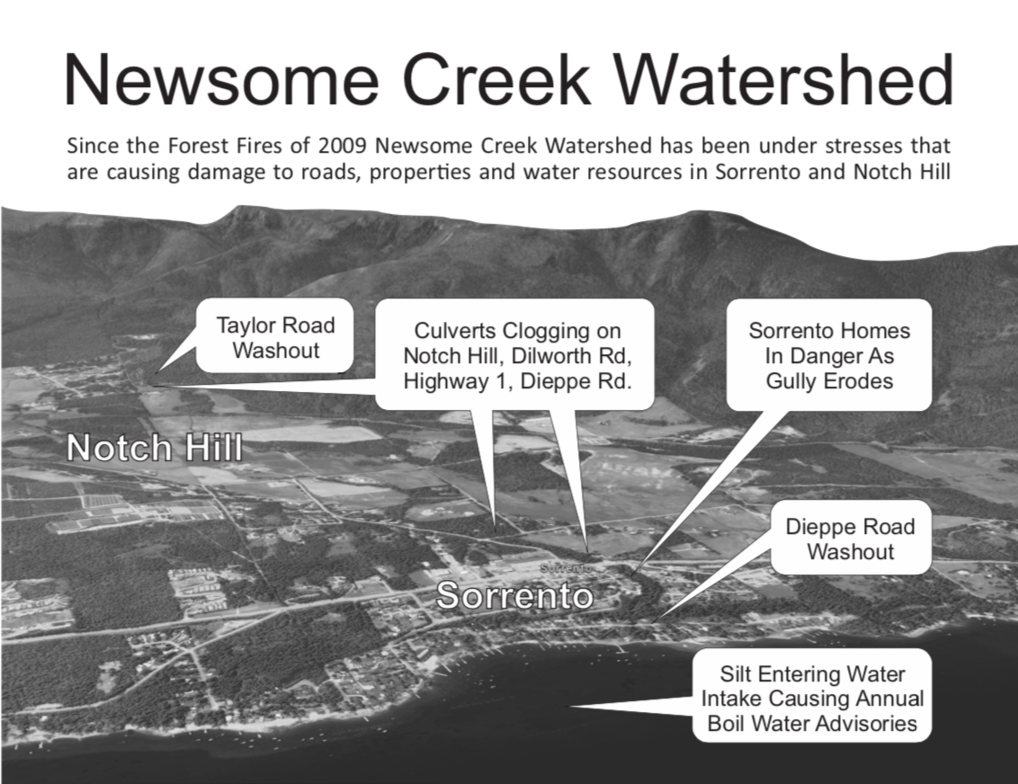 Newsome Creek on our eastern boundary is warning us…

Human-caused climate changed “contributed greatly” to British Columbia’s devastating 2017 forest fire season, according to a University of Victoria study. First 2017, and then 2018, have seen some smokey times in parts of BC (including, sadly, the Sorrento Centre). But that’s not the only impact. A fire in the Newsome Creek watershed in the hills south of the Sorrento Centre in 2009 has led directly to increased volume and velocity of water in the years since then. The creek runs along the eastern boundary of the Sorrento Centre’s main campus.

The fire not only took out a large number of trees, but the heat almost literally baked the soil. Instead of being caught by the trees and absorbed into the soil, the water is running into the creek, picking up sand and gravel as it travels. This “scouring” by the water has washed out culverts along the creek (including Dieppe Road on the north end of the Sorrento campus), led to dangerous erosion of the creek bed (for many months in 2018, home owners on the east side of Newsome were under an evaluation alert – meaning that they had to be prepared at a moment’s notice to vacate their properties) and the “turbidity” (dirt) in the water flowing into the Shuswap is the likely cause of several boil water advisories (water purification systems need to have clear water to function properly).

The Sorrento Centre is a key partner in the Newsome Creek Watershed Action Group and, by working with our neighbours, we have achieved a partial victory. The Columbia Shuswap Regional District and the BC government are working together on a mitigation study to identify the best solutions for the creek north of the Trans Canada Highway. But most of the Newsome watershed is south of the TCH, so we are continuing to press for effective solutions that protect and enhance the beautiful creek, ravine and the entire watershed.

Please consider making a donation today! This article was published on Aug. 10, 2020. The 19 solar panels on the roof of our iconic administration… 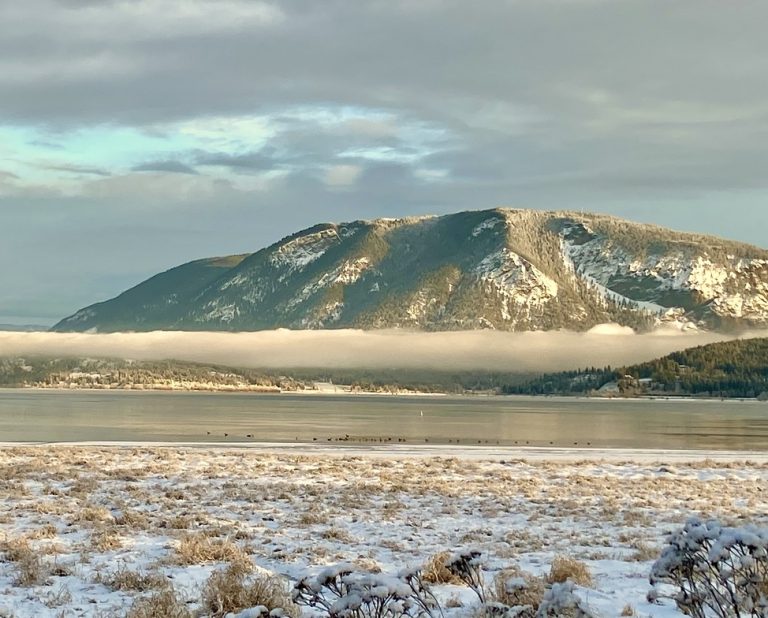 … and volunteering Volunteers are the hearts and souls of our communities. And that is never more evident than in day-to-day operations of non-profit organizations with… 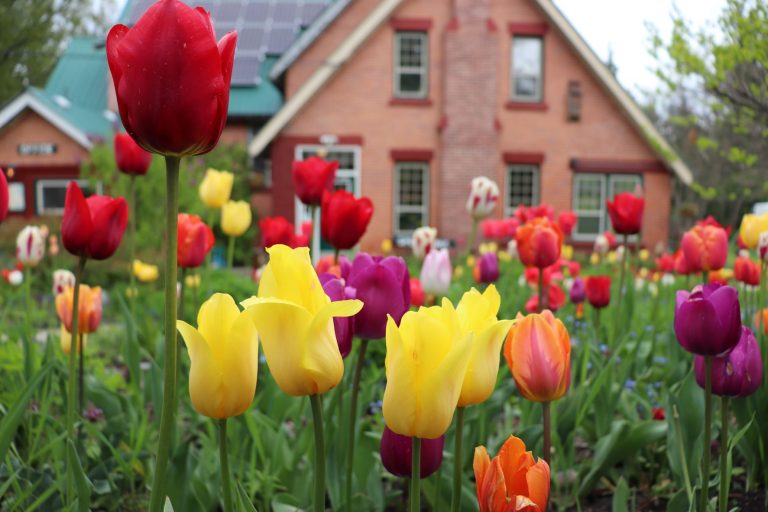 London (UK) Bishop Graham Tomlin on the Church of England’s housing commission Is housing the business of developers and real estate agents? What role do… 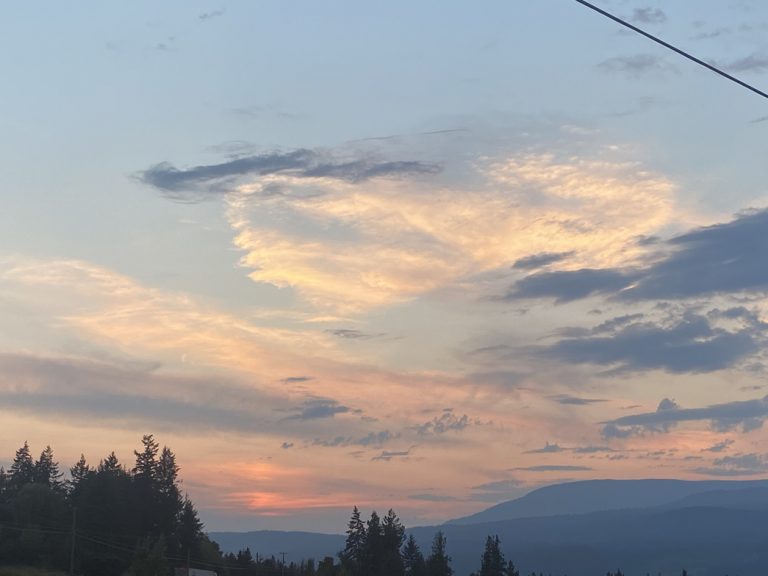 Bringing his brilliant legacy into the 21st century This article was published on Feb, 19, 2019. Year after year, for many years, devoted Sorrento Centre… 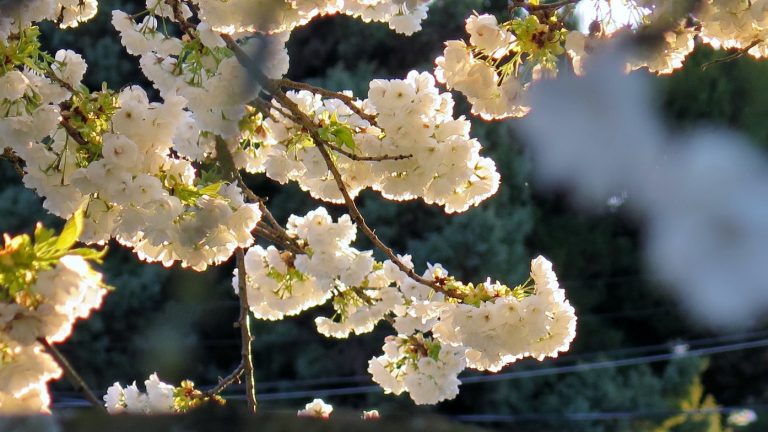 Keeping us all safe and healthy last updated 5 April 2022 The Sorrento Centre is committed to the health, safety and well-being of our guests,…