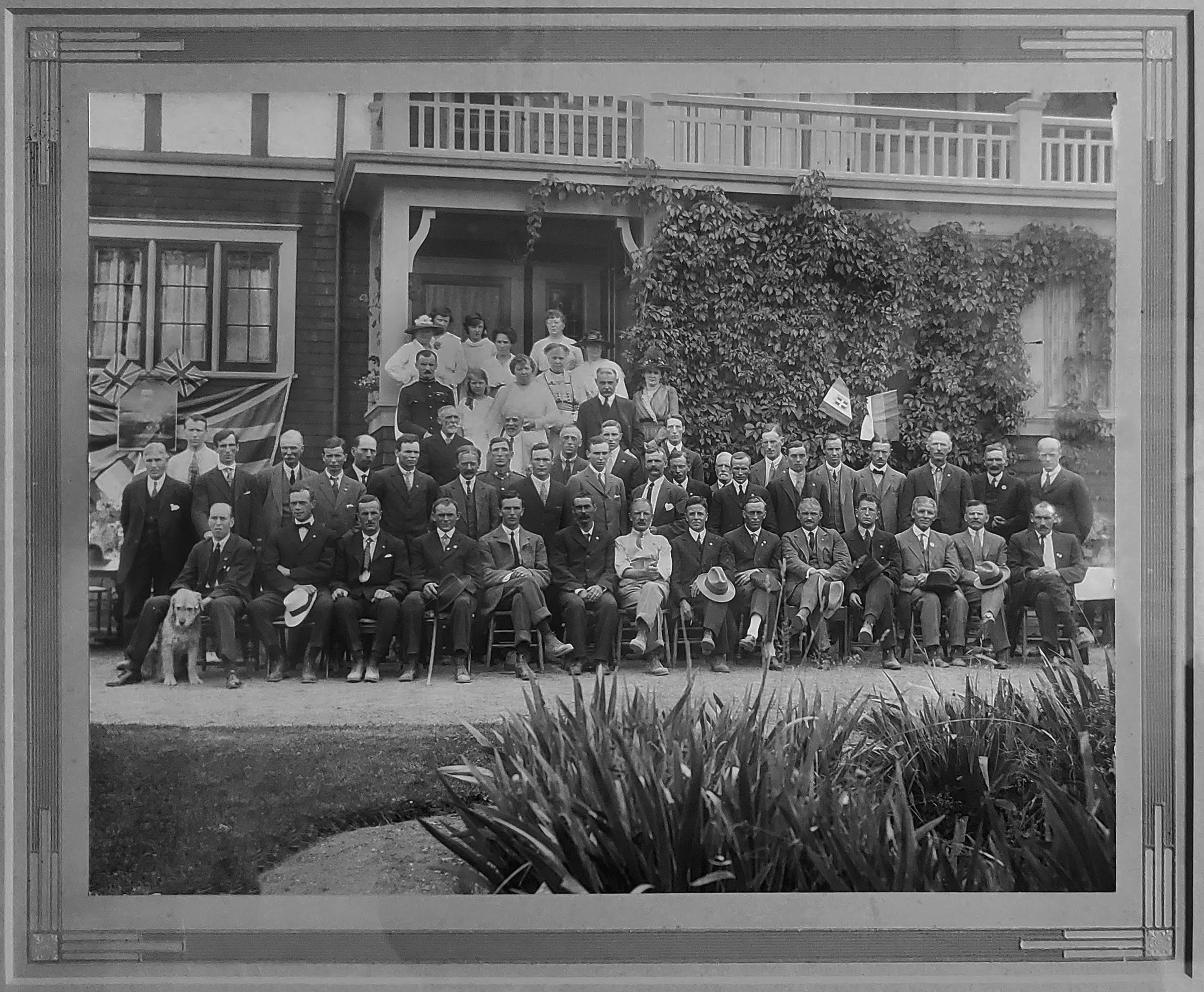 Not long ago, a beautiful framed photo was returned to the Sorrento Centre. It was taken in 1920 at the gathering of Sorrento Veterans at Kinghorn Estate, which is now the site of Sorrento Centre. A photo was taken, and here it is! Veterans who had returned home following World War I were guests at Mr. and Mrs. J.R. Kinghorn’s first home, Spes Bona. Sadly that gracious home burned down one night in the winter of 1926 and was later replaced by a beautiful brick home, which is now used as the administration offices for Sorrento Centre — still called Spes Bona, meaning “good hope”

Every year communities gather on November 11th at the 11th hour, in big cities and small villages like Sorrento, to solemnly remember those who went off to war. Sadly, many of the young men and women did not return to their families. Today we live in a world that continues to face the ugly truths of war and as we gather around the cenotaphs, we pray for a day when all might live in peace.

Some back story: In the early part of this century, this photo was discovered it loose in a pizza box, of all things, in the library at Spes Bona. Ian Robertson, who sat on the board at that time, got permission from the Executive Director to take it home and get it framed. Two local people had tried to identify the folks some time ago, and well before Ian came upon it.  They did an amazing job.

It’s remarkable to see all these names. We hope the un-named might one day be identified. We know a bit about Major General Hilliam (in uniform). He was at the time living in a little village on the North shore of Shuswap Lake. Apparently he was famous enough that a street in the village was named after him, as was the highest peak in the mountains to the south. 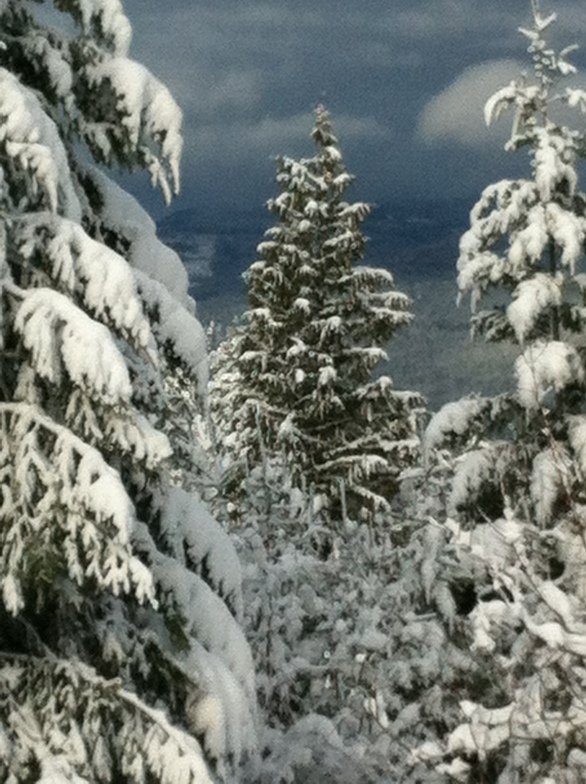 Nourishes the work of the Sorrento Centre This article was published on Nov. 22, 2019. The envelope that arrived that included a beautiful little card… 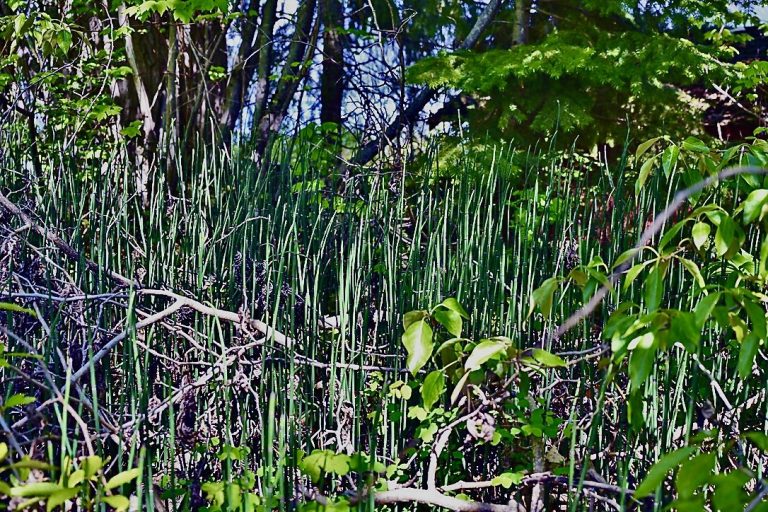 The Sorrento Centre launched our Signposts initiative with the Switzmalph Cultural Society earlier today – starting with a walk-about of our main campus. Drawing on… 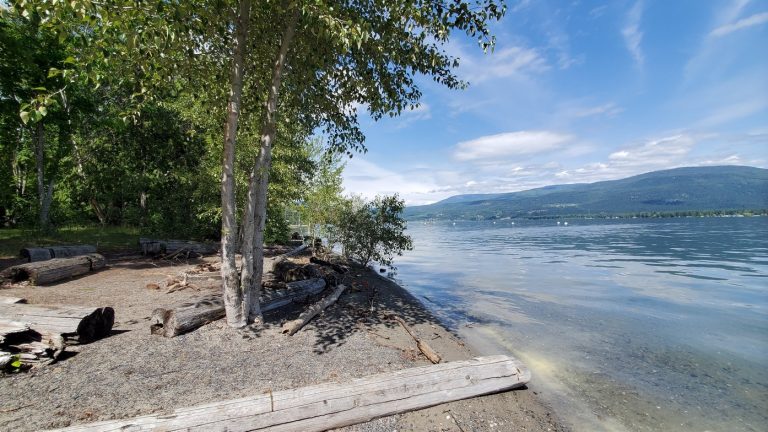 and not a beach to be found! You may have heard on the news that there is an ongoing Flood Watch for the Shuswap region… 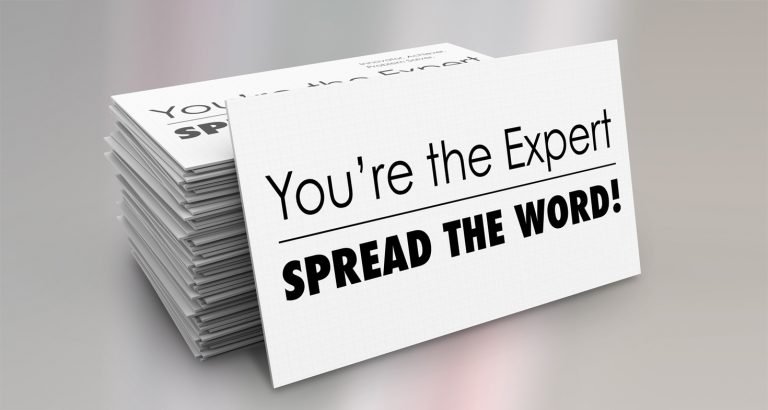 Help spread the word! We are looking for friends of Sorrento Centre who would like the opportunity to share the news of this very special… 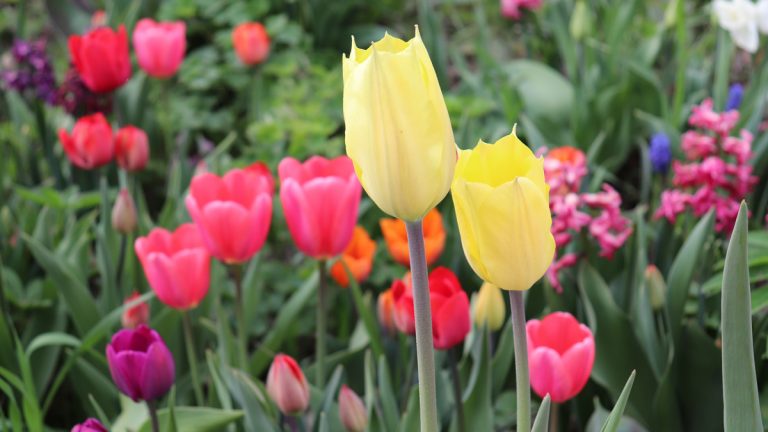 You do paint with a beautiful pallet! It’s hard not to stop and admire the beauty of mother nature and just how incredible it is… 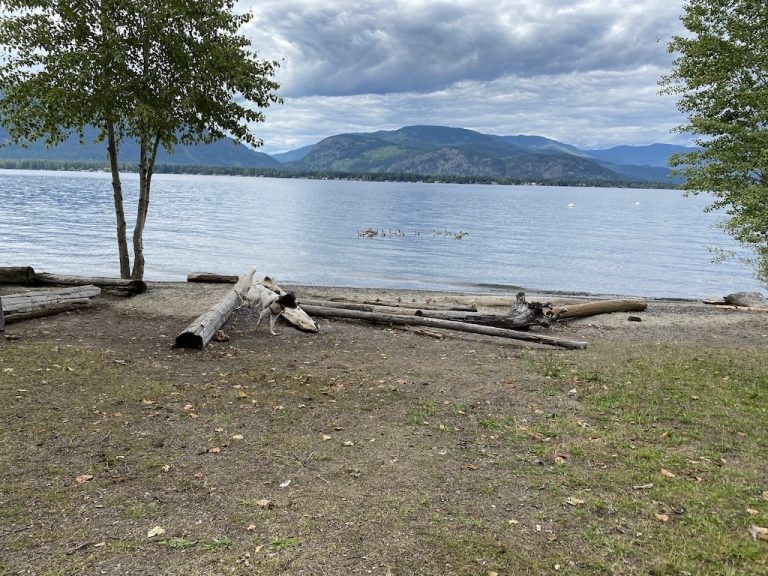