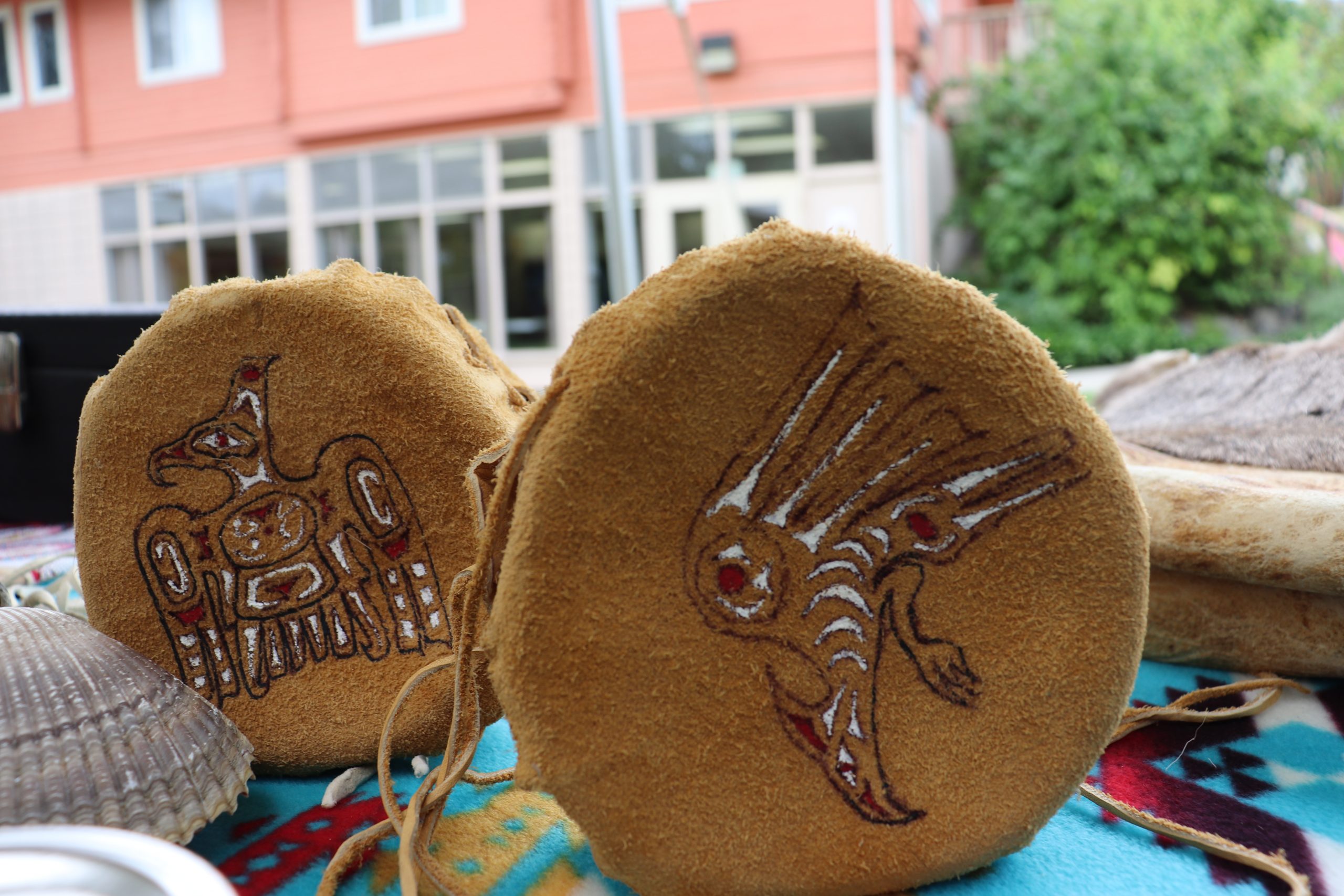 Our commitment to the journey of reconciliation

The Sorrento Centre is honoured to have been welcomed in 2019 into the Community of the Cross of Nails, a global network of faith-based groups committed to reconciliation in the local contexts. As part of CCN, we are also part of Together for Hope – which welcomes a diverse range of groups.

As part of our journey, we are committed to three important steps:

The terrible legacy of residential schools and cultural genocide

In late May 2021, we learned of the discovery of 215 bodies of children found by ground radar on the property of the former Kamloops residential school. We join with so many others in mourning this terrible loss, lamenting the cultural genocide that Canada’s Truth and Reconciliation Commission has taught us was inherent in the residential school system and re-committing to a journey of reconciliation between the First Peoples and settlers.

Here is a video from N’We Jinan Artists with Secwepemc children that was produced in 2017 on the site of the former Kamloops residential school: “We won’t forget you”.

The PWRDF mapping exercise: A practical tool in understanding

Sorrento Centre Executive Director Michael Shapcott is a trained facilitator in the PWRDF’s mapping exercise – an important tool developed to support people in the journey of reconciliation. Send an email to michael@sorrento-centre.bc.ca or call 250-675-2421 for more information.

Doctrine of Discovery: Understanding the roots of cultural genocide

This powerful video from the Anglican Church of Canada traces the terrible history of cultural genocide in the Americas from a medieval proclamation called the “doctrine of discovery”.

Number 49 of Canada’s Truth and Reconciliation Commission’s Calls to Action reads: “We call upon all religious denominations and faith groups who have not already done so to repudiate concepts used to justify European sovereignty over Indigenous lands and peoples, such as the Doctrine of Discovery and terra nullius.” At its 2010 General Synod, The Anglican Church of Canada adopted a resolution repudiating concepts to justify European sovereignty. There is more to learn and to do to take the full action set out in #49.

An introduction to the Secwepemc language

FirstVoices includes an introduction and on-line guide to the Secwepemc language: “Secwepemctsin – The Language of the Secwepemc from British Columbia. Secwepemctsin contains the cultural, ecological, and historical knowledge which includes: values, beliefs, rituals, songs, stories, social and political structures and spirituality of the people. The Secwepemc view all aspects of their knowledge, including language, as vitally linked to the land. This knowledge, passed down to the next generations orally, contained the teachings necessary for maintenance of Secwepemc culture and identity.”

An experience of a lifetime Have you heard about the “Salute to the Sockeye”? The first time you hear those words, you may be confused… 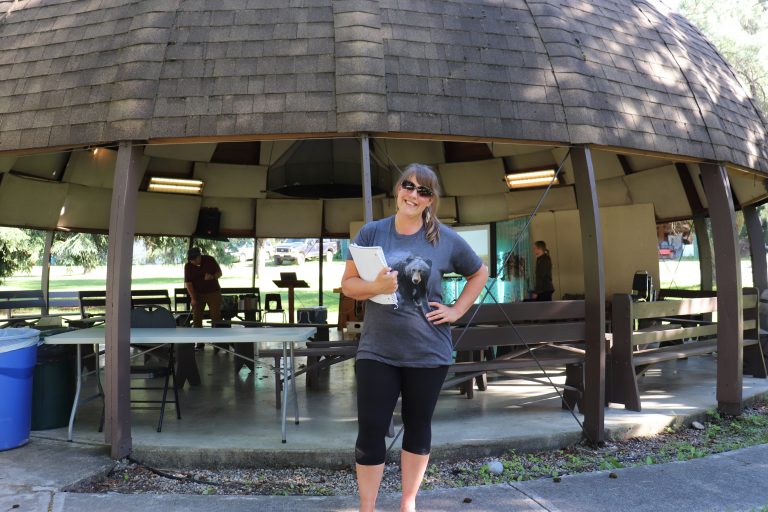 Meet Sarah Tokarek! Sarah is well known around here as the Shuswap Adventure Girl – not only does she share the trails and lakes of this area with… 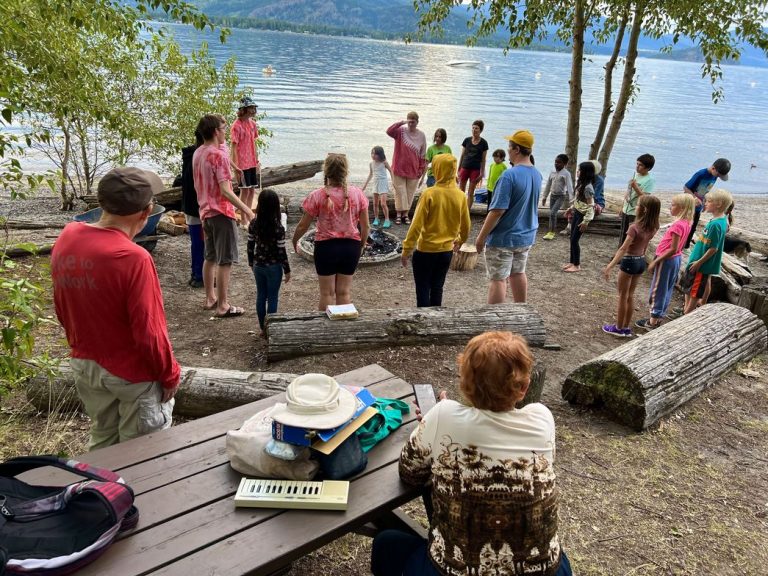 It is my ‘happy place’. There are many things that delight the staff here at Sorrento Centre. We love this special place and the energy… 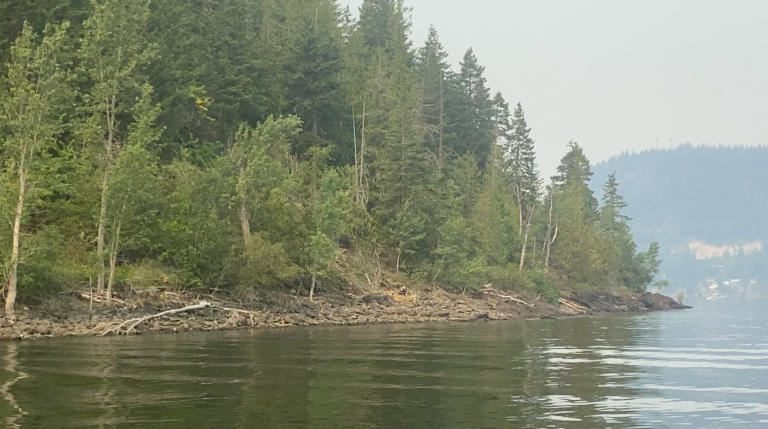 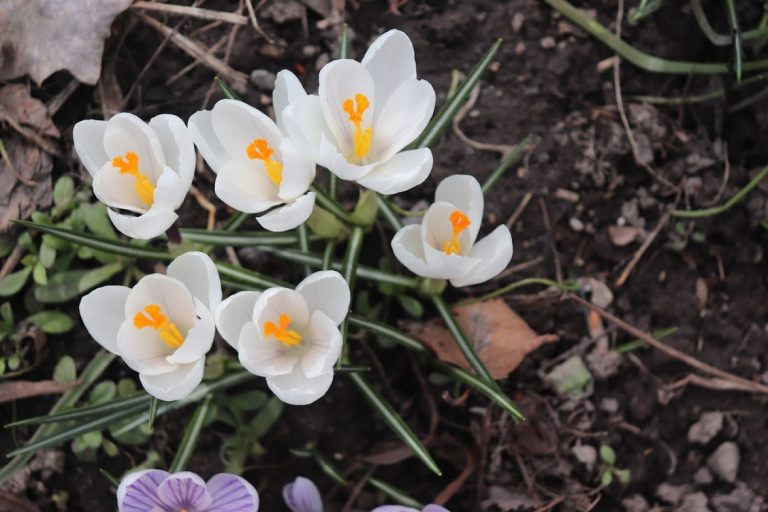 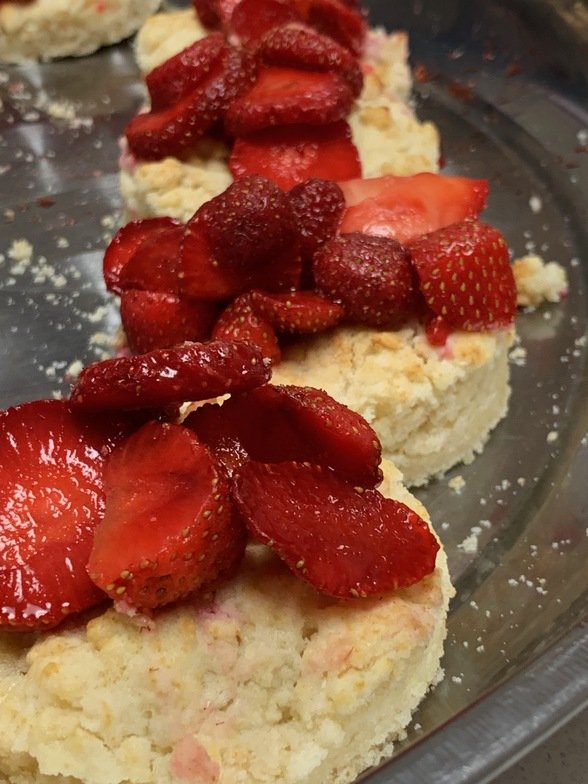 The desserts of the Sorrento Centre This article was published on June, 18, 2019. Please see our kitchen updates for more current information. Our busy…